We have three modern installations for the production of alternative fuel (RDF): in Mielec, Kozodrza and Chełm. We help in Poland to manage waste most effectively.

In 2019, the machinery park of the plant was modernized. 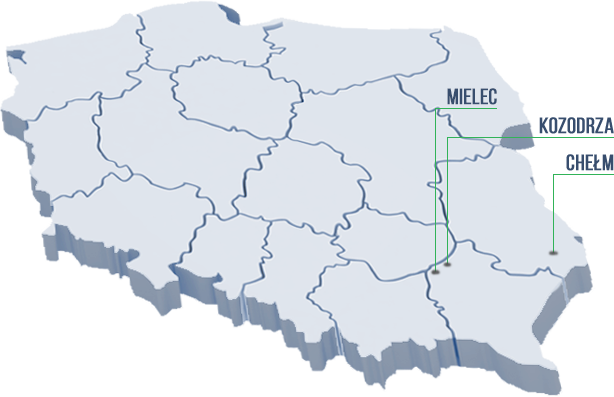 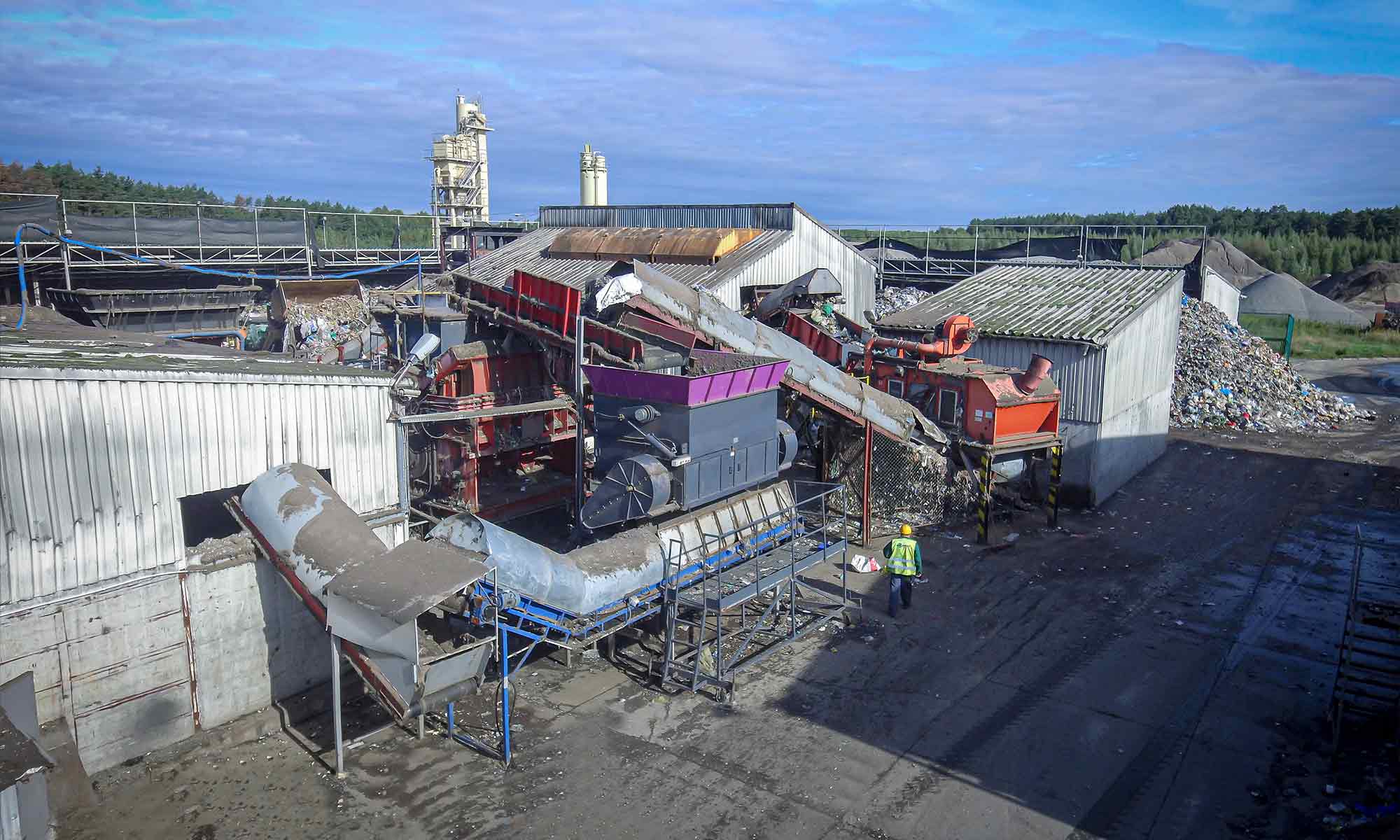 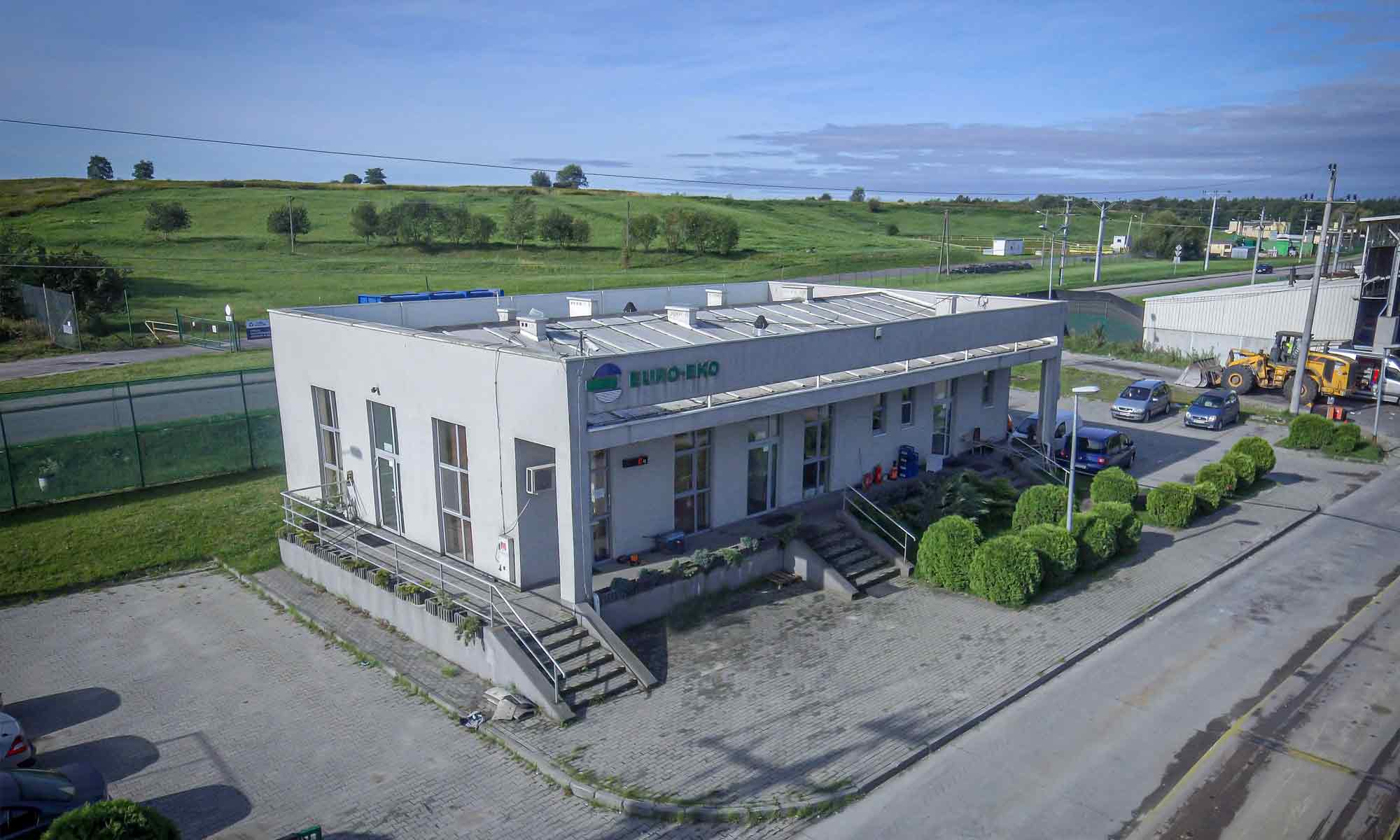 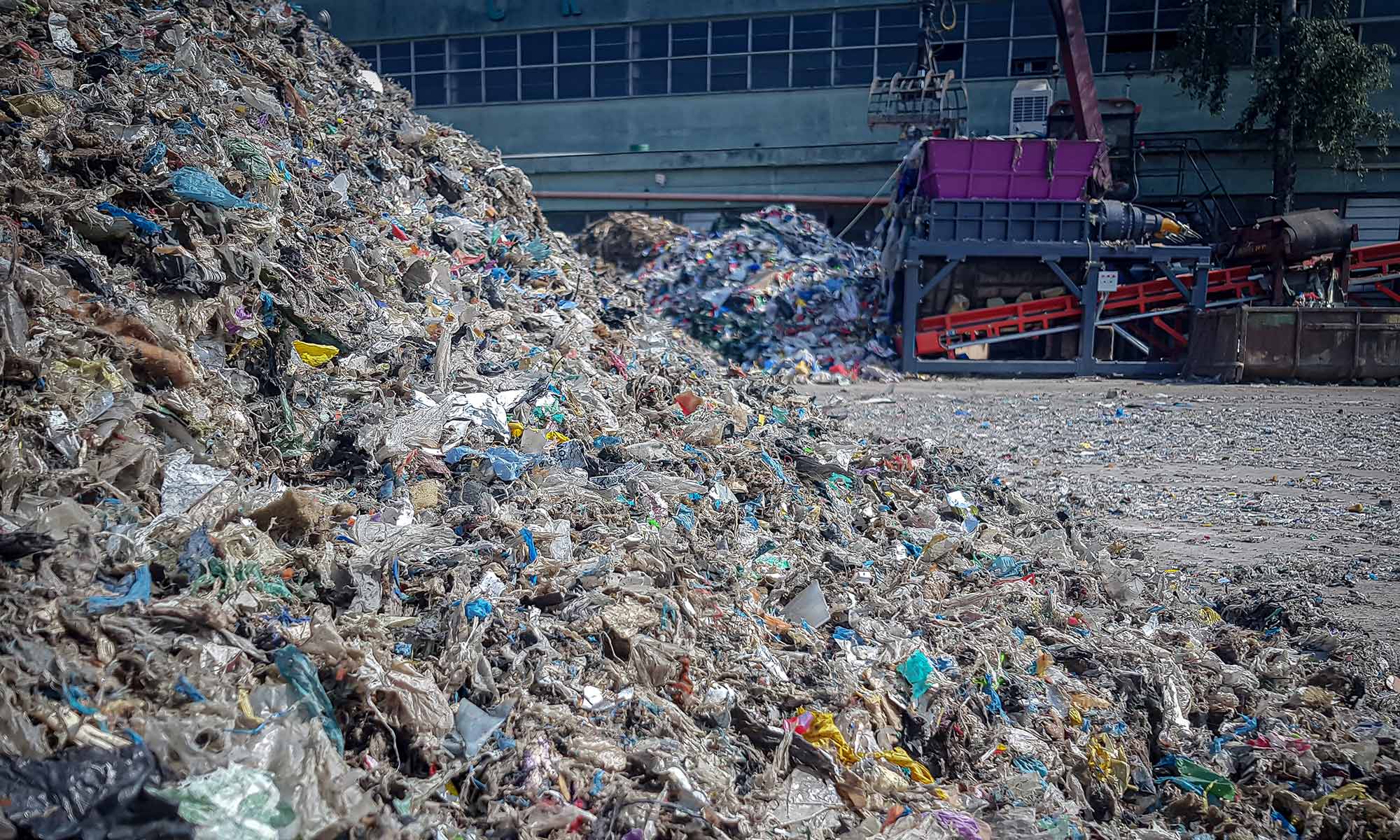 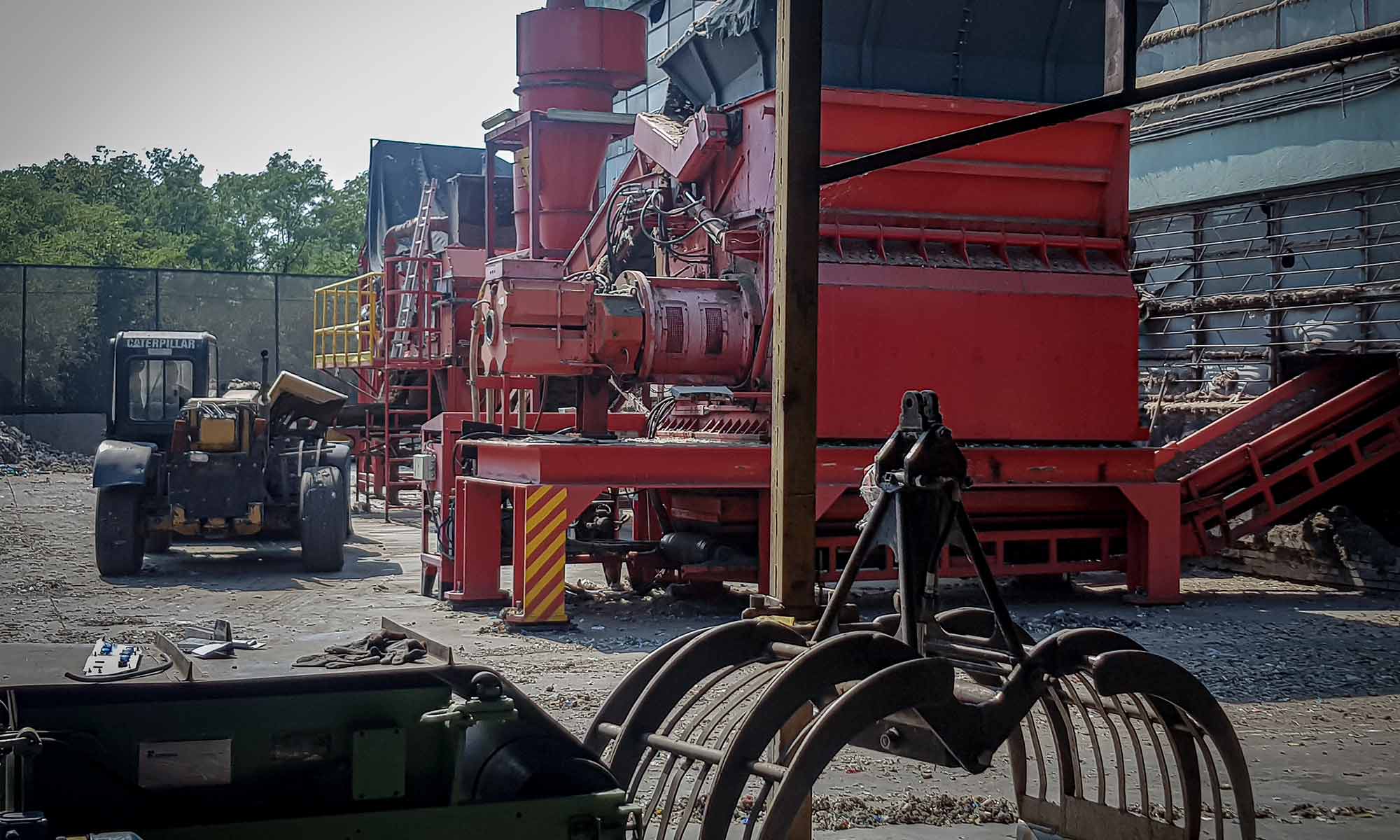 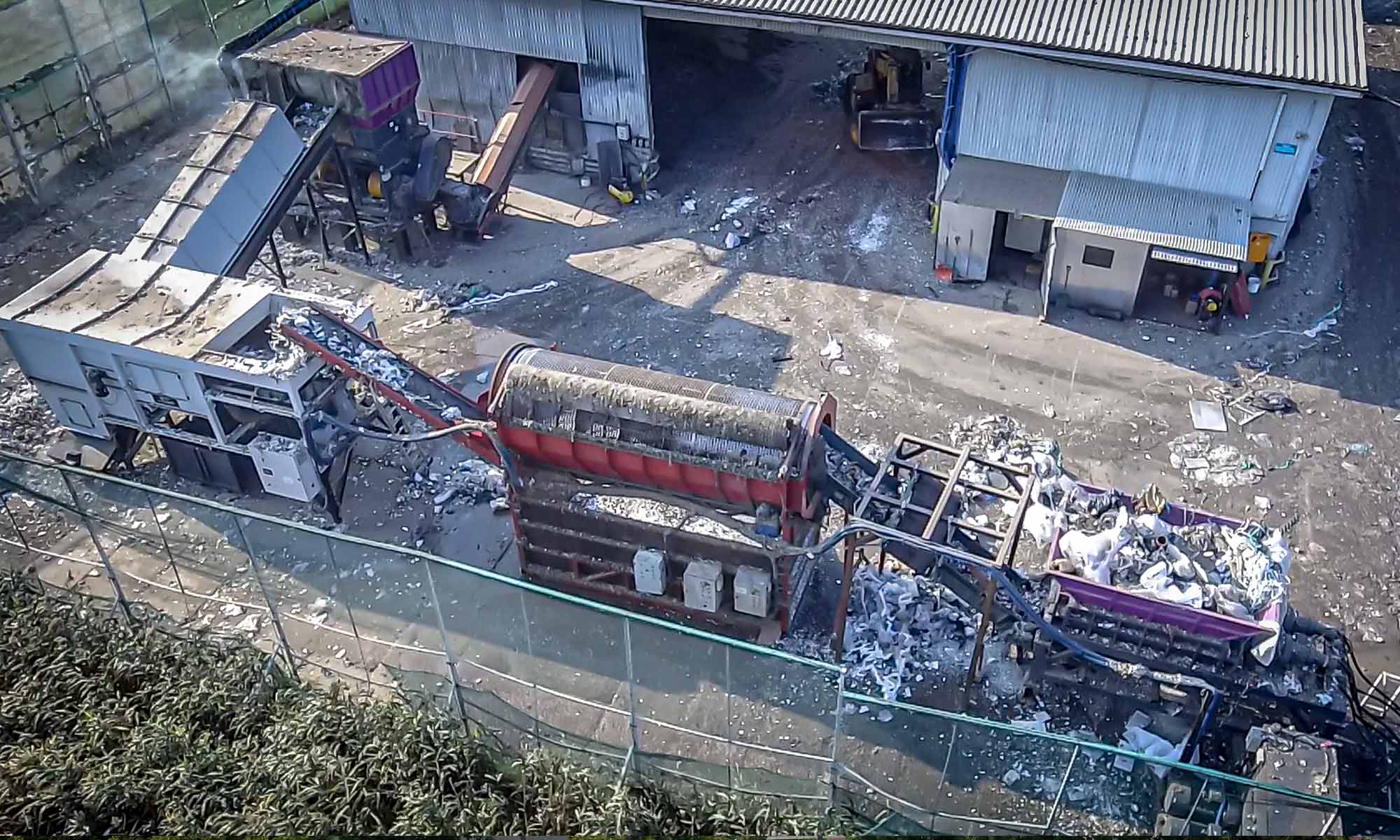